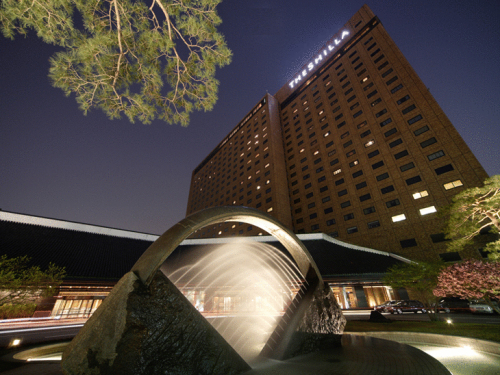 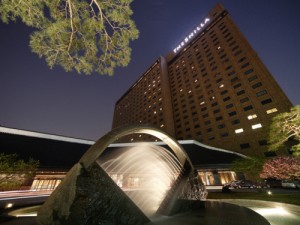 Claimed to be the nations’ most rewarded 5-star hotel, Shilla was praised for its exquisite mix of modern contemporary flare with traditional elegance, representing the best of Korea. However, the fame did not serve to its operational efforts.

After the incident, some even demanded that the hotel should change its name, Shilla (a historic name of one of the olden kingdoms of Korea) to that of something else. Had they known the criticality of HR Branding, specifically that of internal branding, such tragedy would have been avoided. 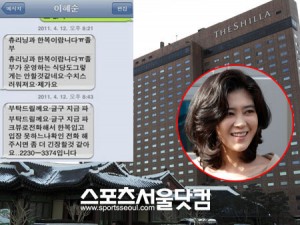 On April 13th, Korean online social sites were filled with the heated comments regarding how Shilla Hotel refused to accept a client who wore a hanbok.

According to Twitter, the famous movie-costume maker, and a Hanbok designer, Ms. Lee visited Shilla Hotel’s buffet restaurant around 6:30PM, on April 12th. However, she was given a refused entry, simply because she was wearing the traditional clothing. To a Shilla hotel staff, her outfit was against their “dress code.”

While this embarrassing scene, Lee calmly asked the manager why she was denied entrance. The answer: “Hanbok can be dangerous to other clients.”

Lee then protested, “until now, I have visited numerous restaurants in Korea as well as around the world, but never heard of such preposterous comment that Hanbok is dangerous.” However, the manager stressed again, “this is the rules of our hotel,” and blocked her from entering the site.

When she returned home, she wrote about her experience on Twitter, and the Korean netizens were outraged. One netizen commented,  “is wearing a kimono (Japanese traditional clothing) would be acceptable while Hanbok is not?” The others wrote, “The Hotel is a disgrace to the name, Shilla.”

Shilla Hotel official later explained, “because of the nature of our restaurant as a buffet service, clients in Hanbok tend to cause discomfort to other clients, so we were to consider this.”  The company gave an official statement with apologizing for such action, “the unfortunate incident was done by employees who had an immaturity of experience and the information.” It was reported that Shilla President, Ms.Lee formally gave a visit to Ms. Lee to extend an apology.

From the official’s reply, Shilla Hotel hints how they have not paid the due attention to managing its Human Resources correctly. Lack of training and internal communication would be the primary focus, but linking these employees learnings to the core of Shilla brand and its organizational goal – the process of internal branding – would have served as a safeguard.

Had the employees of the buffet restaurant known the importance of Shilla’s brand, or had the HR manager knew how to apply internal branding to its regular training, the hotel will in fact serve to its fame.

For more information on INTERNAL BRANDING, please refer to the RESEARCH section.

The branded products are expected to provide consistent and recognized benefits…