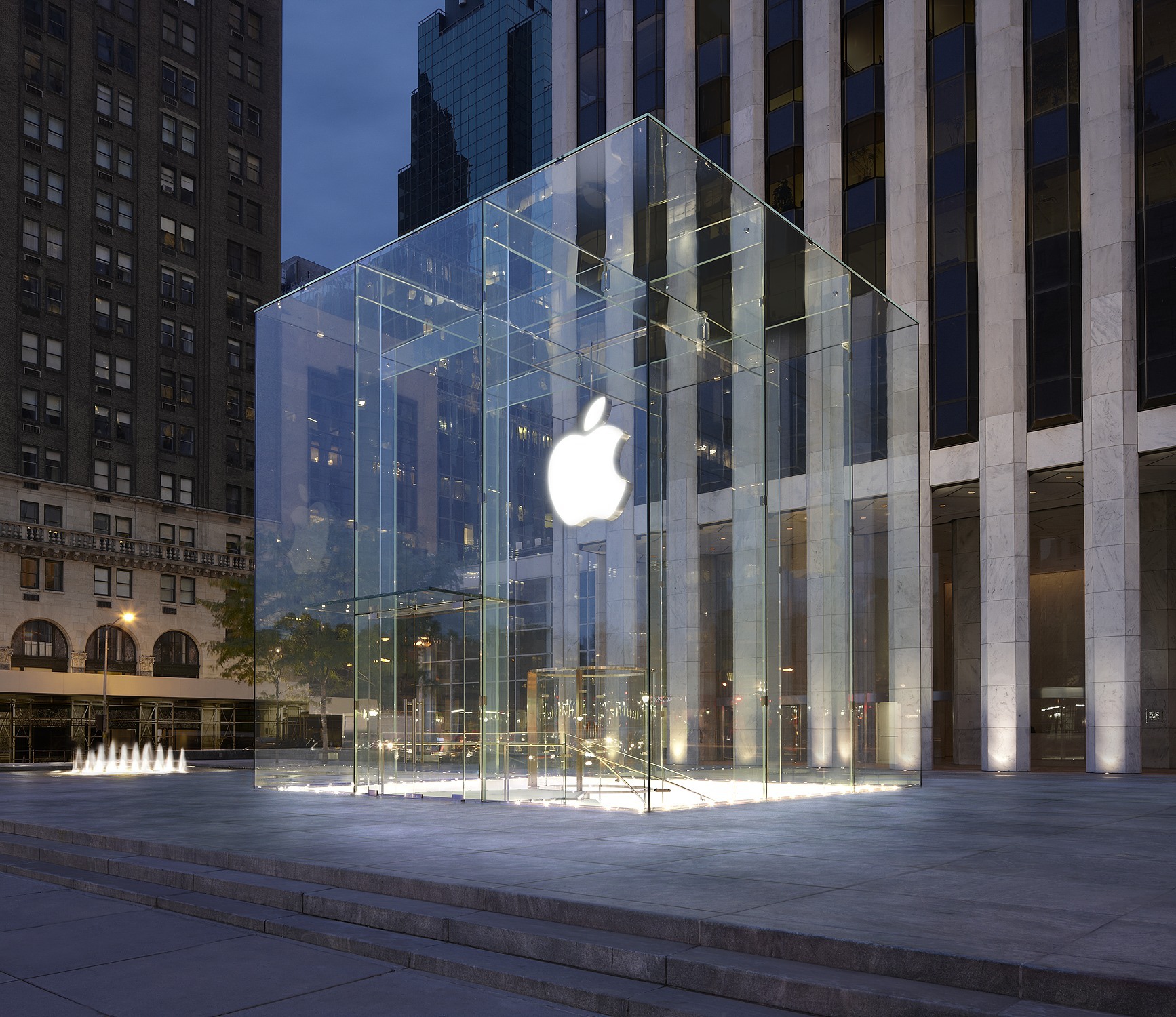 Here’s to the crazy ones. The misfits. The rebels. The troublemakers. The round pegs in the square holes. The ones who see things differently. They’re not fond of rules. And they have no respect for the status quo. You can quote them, disagree with them, glorify or vilify them. About the only thing you can’t do is ignore them. Because they change things. They push the human race forward. While some may see them as the crazy ones, we see genius. Because the people who are crazy enough to think they can change the world, are the ones who do.

I would say Apple considered its internal customers as their drive to initiate the change, upon the dawn of the new era with Steve’s comeback. Such an inside-out approach ultimately changed the company culture, which was embedded in their service architecture. Apple gave them co-shared and co-created identity – namely the crazy ones and the misfits, or the differentiators. There was no longer the wall between internal versus external, and together, customers and employees were mesmerized and inspired to join the massive movement of their why story. In the past, these groups were condescendingly seen as the outliers, but now, they are the trend-setters, the hip-and-cools. Certainly, the company’s investment on the overall branding strategy (in/out) was costly and did not yield an immediate ROI, but it certainly shaped Apple’s unique brand and allowed them to be the leader of the market in the future. 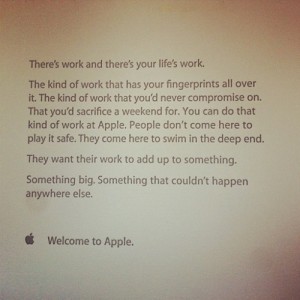 The branded products are expected to provide consistent and recognized benefits…